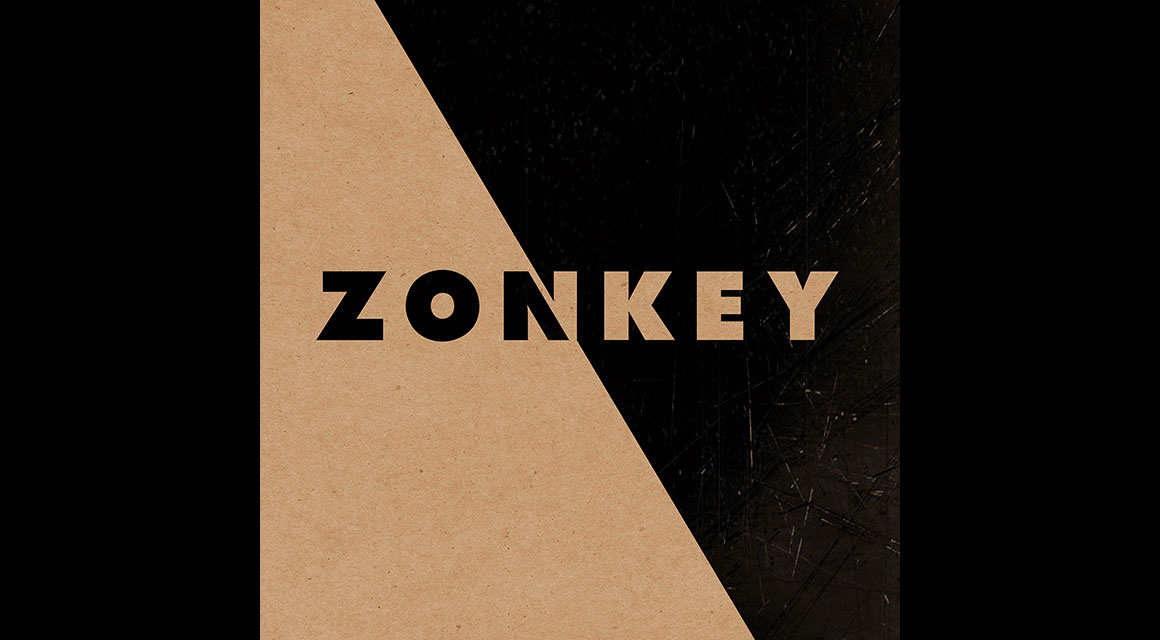 Umphrey’s McGee has been arranging and performing original mashups live for over eight years. It was only a matter of when, not if, these innovative concoctions would find their way into a studio. And that “when” has arrived. Today, UM is pleased to announce ZONKEY, an album of 12 unique mashups, conceived and arranged by the band. ZONKEY is as seamless as it bizarre, playful as it is razor sharp. Bits and pieces of classic songs are culled from 40+ years of popular music from 70s Reggae to 80s Pop to 90s Metal and everywhere in between. From Radiohead mashed with Beck, The Weeknd with Fleetwood Mac, Talking Heads with Bob Marley, Metallica with Gorillaz . . . nothing is off limits. “ZONKEY clearly pays homage to some of our favorite artists and songs. While we’ve tried to reproduce the spirit of the original compositions and recordings, we’ve also tried to have some fun with the structure as we’ve often combined seemingly dissimilar musical elements to create a new vibe altogether,” notes keyboardist Joel Cummins. In typical UM fashion, the rollout plan will be atypical. The first track debuts tomorrow and, from there, you are advised to stay tuned. Pre-order for ZONKEY begins Friday, September 9th with an official release date of Friday, November 11th. Pre-ordering is the only way to guarantee yourself earliest access to all tracks as (or before) they are released, so help UM help you by locking it in. "National Loser Anthem" "National Anthem" (Radiohead) + "Loser" (Beck) + "In The Air Tonight" (Phil Collins) "Life During Exodus" "Life During Wartime" (Talking Heads) + "Exodus" (Bob Marley) + "City of Tiny Lites" (Frank Zappa) + "25 or 6 to 4" (Chicago) "Can’t Rock My Dream Face" "Rock With You" (Michael Jackson) + "Can’t Feel My Face" (The Weeknd) + "Dreams" (Fleetwood Mac) "Sad Clint Eastwood" "Sad But True" (Metallica) + "Clint Eastwood" (Gorillaz) "Electric Avenue To Hell" "Highway To Hell" (AC/DC) + "Electric Avenue" (Eddy Grant) + "The Triple Wide" (Umphrey’s McGee) "Ace Of Long Nights" "Ace of Spades" (Motörhead) + "It’s Gonna Be a Long Night" (Ween) "Sweet Sunglasses" "Sweet Dreams" (Eurythmics) + "Sunglasses at Night" (Corey Hart) + "Electric Feel" (MGMT) "Strangletage" "Stranglehold" (Ted Nugent) + "Sabotage" (Beastie Boys) "Come As Your Kids" "Kids" (MGMT) + "Come As You Are" (Nirvana) + "You Spin Me Round (Like a Record)" (Dead or Alive) "Frankie Zombie" "Thunder Kiss ’65" (White Zombie) + "Relax" (Frankie Goes to Hollywood) + "Have a Cigar" (Pink Floyd) "Bulls On The Bus" "Bulls On Parade" (Rage Against the Machine) + "Mark On the Bus" (Beastie Boys) "Bittersweet Haj" "Hajimemashite" (Umphrey’s McGee) + "Bitter Sweet Symphony" (The Verve)